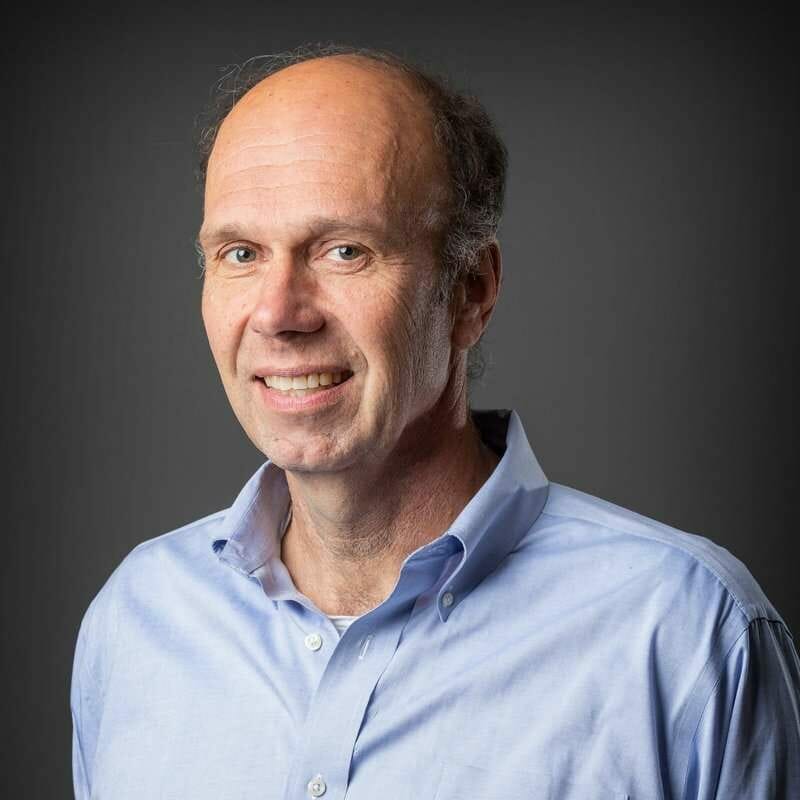 Prior to acquiring Scientific Search in 2001, Joe spent 15 years in various engineering, sales, recruiting and management positions. His education includes a BS in Commerce & Engineering from Drexel University, and an MBA from Temple University.

Joe’s career began in engineering as an Applications and Sales Engineer for Environmental Tectonics Corp. After five years, he joined a regional staffing company in 1989, and rose to the role of Vice President of Operations, managing 11 offices and over $20 million in revenue.

Under his leadership, Scientific Search began specializing in select industries in an effort to provide high quality staffing and recruiting services. These industries include Pharmaceutical, Biotech, Information Technology, Food & Beverage, Engineering, and Market Research. Joe participates in recruiting for key positions with some of Scientific Search’s strategic clients. He has successfully placed over 200 professionals himself, in addition to the thousands Scientific Search has placed.

Joe’s expert leadership has resulted in numerous awards and recognitions. The “Philadelphia Business Journal” named Joe to both their South Jersey and Philadelphia Hall of Fame, as a result of Scientific Search qualifying for Philadelphia’s top 100 fastest growing companies on 5 separate occasions. His contributions also earned Scientific Search recognition as one of the fastest growing companies 2 years running by “The Inc 5,000.”

Joe has taken a leadership role in the recruiting and staffing industry and is the past president of the Mid Atlantic Staffing Association (MASA).

"I have been working with Scientific Search for over a year, and in a short period of time, Scientific Search has become the first and only choice to our hiring needs. Joe and his staff understand our industry and do whatever it takes to get the job done."
--Human Resources Manager, Chemical Plant


"Scientific Search went beyond what I have experienced with other recruiting firms. They worked closely with us identifying qualified candidates from both a skill and cultural standpoint, handled our prescreening process professionally, and helped in conveying our vision."
--Director of Human Resources, Biotechnology Company


"You and your staff at Scientific Search have repeatedly exhibited a high level of dedication and responsiveness to me as a client. You have delivered for me even when faced with what would be perceived by others as an impossible time frame. I consider you and your staff an important resource for my company, and have recommended Scientific Search to others in my position."
--President, Pharmaceutical Consulting and Engineering Company