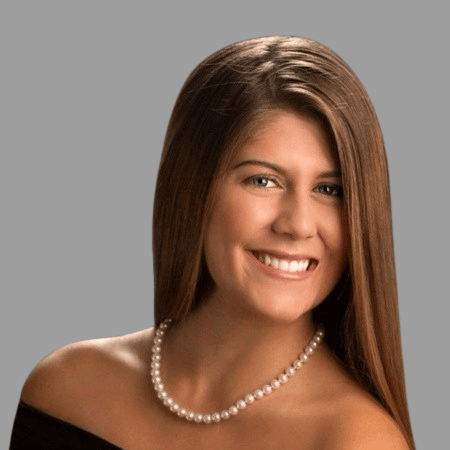 Bria graduated from La Salle University with a bachelor's degree in Marketing and a minor in Communications Management. During her time there, she was an active member of Alpha Sigma Tau sorority as well as Panhellenic President, where she was responsible for overseeing Greek life operations as well as fundraisers that raised over $40,000 to support the B+ childhood cancer foundation.

Bria felt led to go into a career that allowed her to embrace her communicative style when she received the ‘most talkative’ superlative out of the 700 students graduating. She has excellent listening skills where she focuses on what people are saying and uses her degree to consider the divergent needs of candidates as much as possible. Bria takes into account abilities, attitudes, cultures and past experiences which enables her to properly place candidates in the optimal position.